Here you’ll find all the exciting things I’m planning on publishing someday. You know, once I finish my millionth edit. 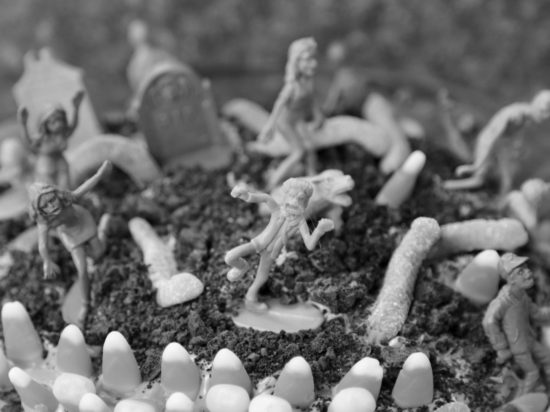 A horror satire featuring corporate zombie Carl, who has a serious crush on his co-worker, Sarah. When Sarah turns him down, Carl is devastated. Seeking revenge, he finds himself bested by Sarah’s beau James in a very one-sided fight. After a seriously bad night, Carl awakes to find himself a zombie (no qualifier this time). Stuck on routine, Carl heads to work, casually observing the chaos around him. When he arrives, his coworkers notice absolutely no change in Carl, allowing him to wreak havoc. Will he get the girl? Will he eat his rival? Is it necessary to turn the girl first, or can a dead/undead relationship succeed?

This Book is a Disaster (Currently on Draft 2)

It was a normal day for wanna-be star reporter Harmony Cummings. At least, it was until her house blew up. Rescued by a government agent, she and her assistant Stan find themselves thrown into the midst of chaos. Oh course, that’s no problem for Harmony, who is happy to use any and all horrors to her advantage in her quest to be an anchor. As the trio battles one disaster after another (making sure to stop for In and Out along the way), they find themselves seeking any explanation, even if it sounds crazy. But maybe crazy is exactly what they need to get things back to normal. 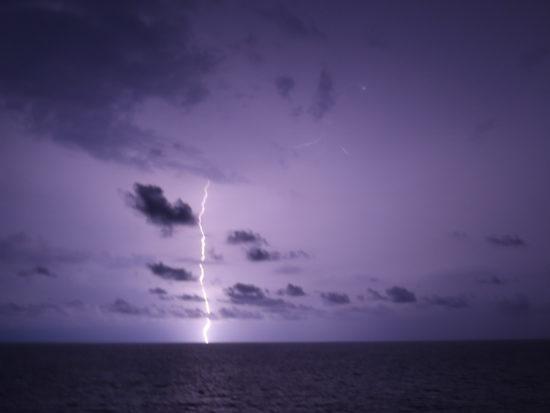 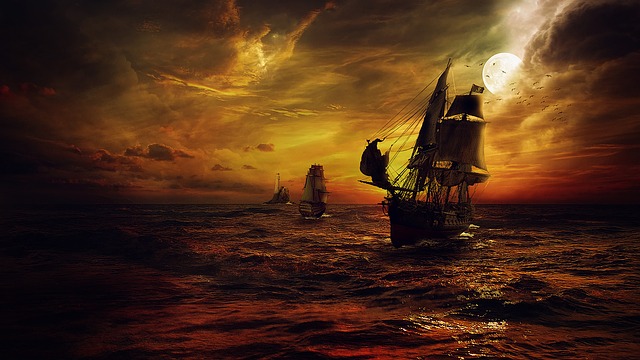 Adventures on the Epi: In Search of Liquid Gold (Finished first draft, editing on hold)

Join Captain Blackberry and his crew of outcasts, joined together by their food allergies and intolerances, as they travel the seven seas in search of liquid gold. Along their journey, they’ll encounter the perils of unknown foods, cross-contamination, and the ruthless Pirate Guild, intent on making sure the Epi follows every rule in the books – or pay dearly. Will they find the legendary treasure, or will a peanut bring down the Epi and her crew for good?

Maggie and her friend (if you could call him that. He’s really more of an acquaintance. A really annoying acquaintance.) Milo head off through the woods on a simple outing to pick some herbs for Milo’s mom. After matching wits with a witch and persuading a goblin to let them pass, they find themselves stuck on the wrong side of the river when a dragon race goes up in flames. With a several-day journey back, they reluctantly enlist the help of Azzy, the biggest fairy around. Unfortunately, the Fairy Queen has other plans for them, and Maggie and Milo embark on a mission to stop a war between the King and the fairies. With magic weapons, curses, elves, missionaries, and a princess in hiding, what could possibly go wrong? 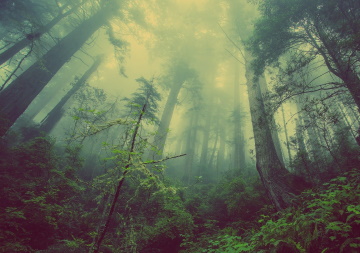 He held his hand up to his mouth, gingerly pressing his palm to his lower lip. He winced. “Aww, man,” he said, looking at the blood seeping into his life-line. He twisted his chair and spit his gum into the trash can. “Why do I keep doing that?” He sighed in frustration as he spun his chair back to his desk.

He rubbed his temples; it had been a long week. Just like every other week in this miserable office.

He opened his eyes and looked up at the celing, trying to refocus. The flouresent lighting hurt his eyes. He dropped his head, blinking rapidly, then took a deep breath. Picking up the stack of papers on his desk, he absent-mindedly shuffled them, then picked up the top page, scanning it.

He shook his head and sighed. “Well, dosn’t look like you have much time left Mr. Johnson. This is going to cost you.” His fingers click-clacked on the keyboard as he pulled up a spreadsheet to help him work out the risk. Life and death were his business, and he was quite good at it. His mind was a profitable asset to Providence Insurance, and they’d be in trouble if anything happened to him.

Deep in calculations, he missed the first knock on the door, though the second caught his attention. “Come in,” he called, without looking up.

The soft feminie voice erased every thought of work. Carl dropped his pen and spun around. His sense of urgency moved his body just a bit too quickly, and he slammed his ankle into the side of the desk. Momentum carried him out of his chair, and he met her eyes. He stared at her, putting all his weight onto his right foot to relieve the pain. Her green dress was just low enough and just tight enough to make him forget what he was doing. Limping a few steps towards her, he gently moaned in pain, blood still smeared on his lips.