Book Review: The Girl Who Could See 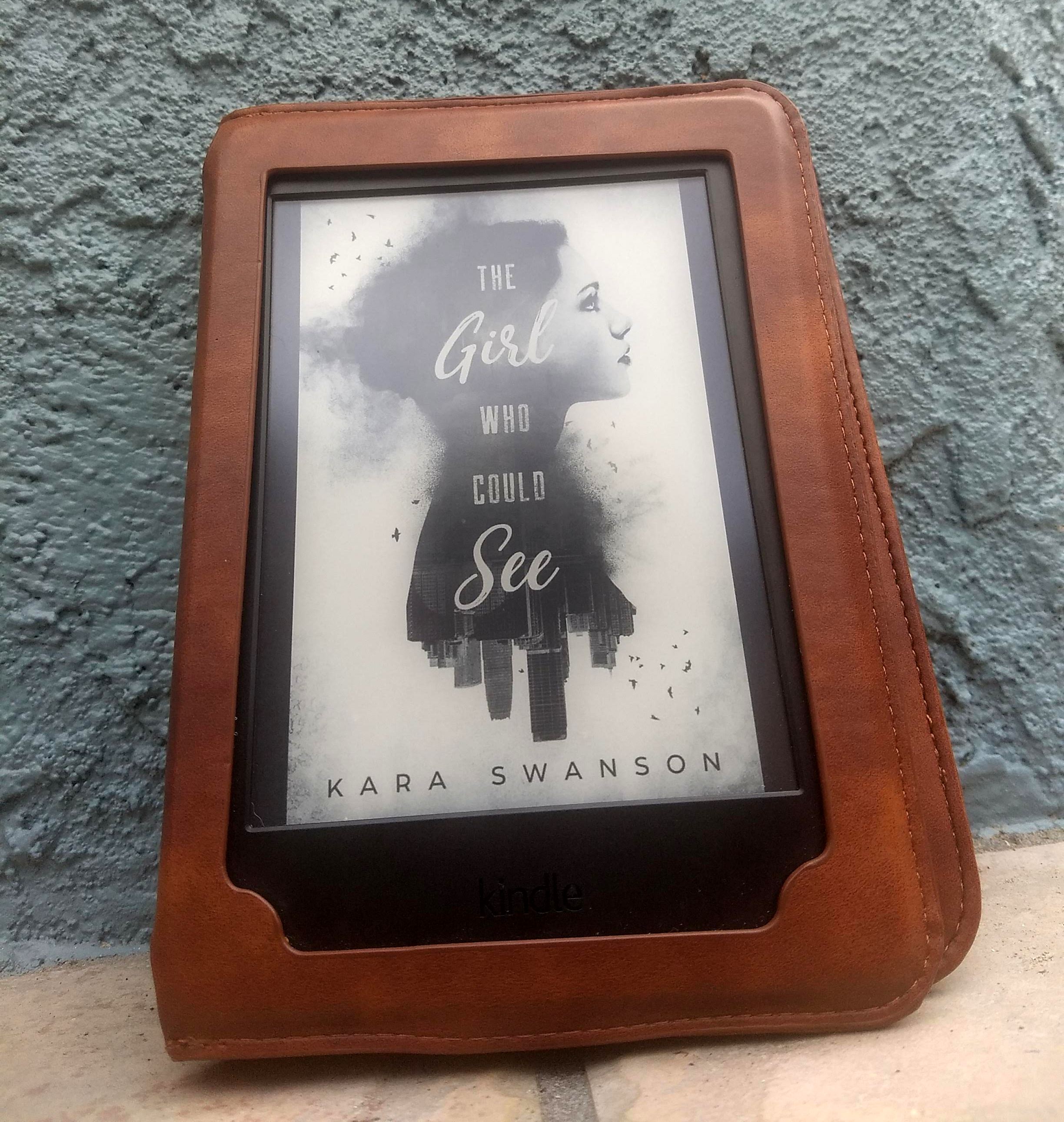 The Girl Who Could See by Kara Swanson
My rating: 3 of 5 stars

This was a quick read with an interesting concept. The novel was well-written, but I had two problems which I had a hard time getting past.

First, the characters frequently made decisions that felt super contrived. In a real-world setting, it’s extremely unlikely the story would have played out the way it does in the novel. This could be fixed by paying close attention to the characters themselves, and specifically by not ignoring minor characters, who seem to appear and disappear for the sake of the plot.

Secondly, the details seemed superficial. I think this problem could be fairly easily solved with more research. The FBI’s actions didn’t seem to jibe with what I know of law enforcement, and it feels like several agencies were collapsed to make the story more efficient. I don’t mind that sort of thing in general, but it becomes a problem when it’s noticeable. In fact, this loose interpretation of law enforcement is part of the problem because it leads back to my first problem: the characters don’t act believably.

I will say that the story is compelling and creative – it just needed more depth. I also very much appreciate a tale that does not depend on violence, sex or provocative language. I suppose what it breaks down to is that the novel wasn’t believable, even with suspension of disbelief in a fantasy setting. And writing that isn’t believable is difficult to invest in.

P.S. *Spolier* I have a major issue with an older person guarding a younger person until they grow up and then the two become romantically involved. Even if the older person ages differently, it’s a delicate balance and often gives me the feeling that the older character is grooming the younger, even if that’s not the author’s intention. It’s a delicate balanced that I’ve really seen turn out well.