If Anna had only known how the simple push of a button would turn her life upside down, she would never have pressed ‘Play.’

Just 22 seconds into the recording she’s hit by the realization that, if the voice in the thick German accent is right, she has been living with an unthinkable lie for the past thirty years. There is only one way to find out: Follow the instruction left by a dead person and head back to Germany, to a life Anna has next to no conscious memory of.

To her surprise, she finds an unexpected ally in Peter, an old childhood friend whose law degree and language skills prove to be more than useful. Besides, he has the most gorgeous blue eyes and the uncanny ability to push Anna’s buttons without the slightest effort. At every turn, their search for answers is littered with more lies and revelations.

Anna must ultimately decide whether even the noblest of ends, truly justify the means and whether some secrets should better stay buried.

“Mystery, history, and a twist at every turn. Brilliant characters and prolific storytelling… irresistible!” 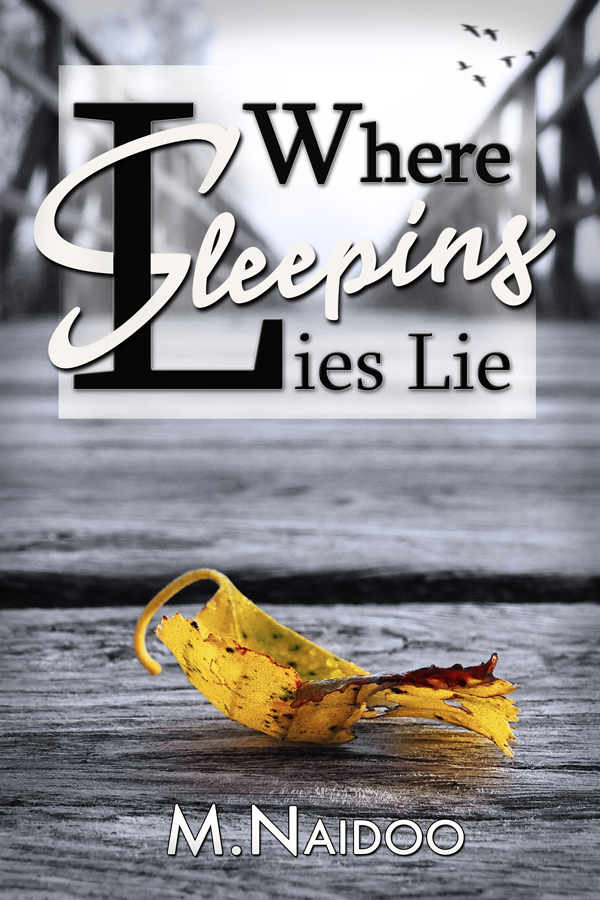 “Wondering what good could possibly come from this. Does it really matter?” Anna turned to look at Peter, waiting for an answer.

“I take this as a compliment. No seriously, that’s what you came here for, didn’t you?”

Anna nodded. Why did he always have to be right?

If you don’t do this now, you’ll kick yourself later. Besides, you can’t invite me to the show and drop the curtain before the main act.”

Damn! Why couldn’t he just accept the fact that she agreed with him? Did he have to rub it in?

“I need to get out,” Anna said flatly. The house suddenly felt as if it had shrunk to half its size, making it hard to breathe. Maybe going for a run would help settle her nerves. She was almost at the door when Peter called after her, “Want me to come?”

“God, I can’t even imagine.” The weight of what Martha had lived through had made Anna feel queasy. She needed water.

She hadn’t noticed how Peter was leaning forward, rubbing the back of his head, or how his voice had taken on a frigid undertone.

“Losing a child? I mean how do you get up in the morning?” Anna picked up her glass from the table.

“You don’t—not for a long time.” Anna froze. As she turned to look at Peter, his eyes, blank and dark, were fixed onto the candleholder in the center of the coffee table. She let herself fall back onto the sofa under the weight of the realization.

“When?” As if it would make a difference how much time had gone by.

“Nine years ago, in August.” He turned his head to look at her. Anna didn’t know what to say. What could she say?

“Her name was Sophie, the happiest, smartest, funniest, most loving three-year-old you will ever meet. One minute she’s running and laughing, the next she’s hooked up to machines with doctors telling you she won’t ever wake up again.” The pain she had felt in his voice had turned to bitterness.

“Sorry for my loss?” He finished her sentence. “That’s what they all said, doctors, nurses, family, friends… everyone.”

“What else were they going to say?”

“Nothing. Because there wasn’t anything, anyone could say that would have brought her back. Words were just a waste of time.”

“What about her mom?” Anna couldn’t help but ask.

“Gone.” He paused. “Without Sophie… we couldn’t pick up the pieces.”

and read the whole thing (and make sure to leave a review after!).