This is the first in a series of reviews of books read while under the California Stay-at-Home Order (which commenced March 20, 2020). I was halfway through this particular book when the order began. 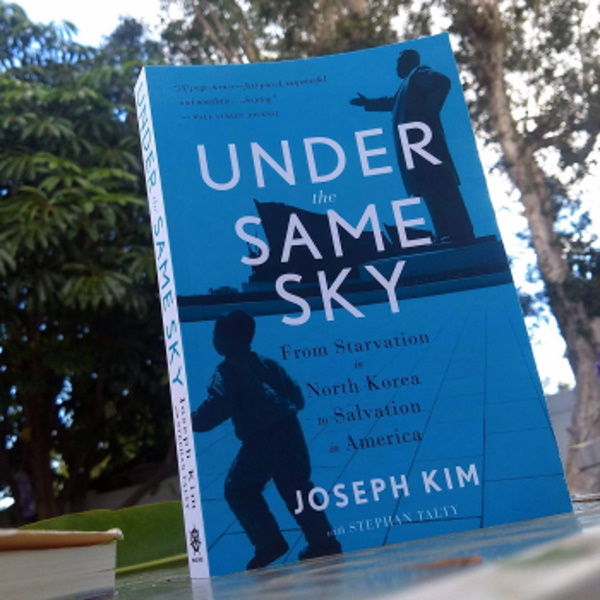 Highly Recommended if you have any interest in North Korea

Under the Same Sky: A Memoir of Survival, Hope, and Faith by Joseph Kim

I bought this book because I am absolutely fascinated by North Korea. I’ve watched documentaries and read a few books, but the control of information in North Korea is so tight that it’s hard to get a full story. My fascination came from the book “These are the Generations,” which I highly recommend. I was expecting this book to be a bit similar in terms of discussing the spiritual and religious aspects of North Korea (especially since the cover mentions Christianity!), but there was barely any mention of religion. Not that that’s a bad thing; it just surprised me.

Instead, 80% of the book was about how the author went from a fairly comfortable life to one of living in abject poverty and nearly starving to death. There’s a chapter that focuses on the fact that one of the small restaurants they ate at might have been serving human meat, and briefly dwelling on whether they were actually cannibals. The kid was only ten(ish) at the time. I was absolutely horrified.

The book is a brutally honest look at what poverty, famine, and starvation really looks like, and what it feels like to live in a restrictive country like North Korea. I spent a good deal of my time reading this book with my jaw dropped, shaking my head. I was incredibly relieved when the author finally made it to China, but things were rough there as well. Even in getting to the US at the very end, there was a sense of difficulty – there was never a sense of completion or relief. The kicker was that this author is actually younger than I, and has experienced so much more than I have (thankfully).

Highly recommend this book for anyone interested in North Korea, memoirs, tales of poverty, or escape narratives. It’s an incredible story – I only wish it weren’t true.

Find Under the Same Sky on Amazon