Hey guys! I know there aren’t many (any?) of you reading this, but that’s not going to stop me from shouting into the abyss. It’d been a minute since I’ve had a chance to update my blog, so I figured now was a good time. He’s a brief summary of all the stuff that’s be going on with and around me.

First off, we’re still doing distance learning. I get to hang out with my son in kindergarten for 1.5-2 hours every morning. I sing the days of the week and months of the year songs, and do all the movement breaks with him. On Tuesday, I volunteer in my daughter’s class doing a breakout room for writing help. 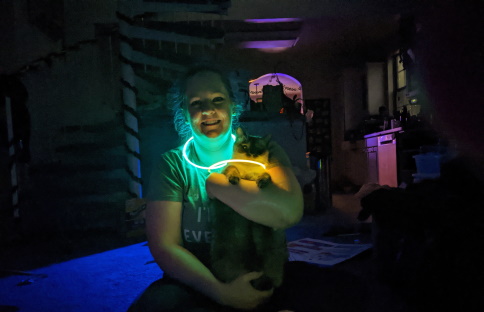 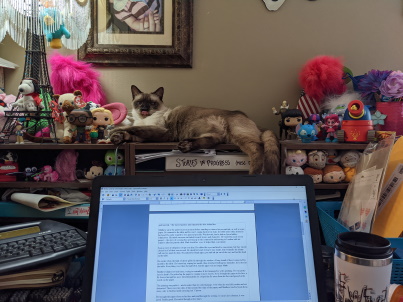 Which reminds me … I ran a 7 week writing class over the summer for kids and had such a blast. But that’ll be a different post if I ever get around to it.

I’ve spent a lot of the past few months reading and trying to write. My health took a serious nosedive, and when that happens, I get foggy-brained and borderline depressed. It took a complete change of diet for me to start feeling better. I’ve been on the AIP diet (like a more strict paleo) for two and a half months, and most of my symptoms have gone away. I’m waiting for the last bit to clear up before I try reintroducing foods.

Most of September was spent getting into the swing of school and figuring out how our schedules would work: how in the world I  was going to be able to be in school with my son, get my etsy work done, and make the meals that I need for my diet (everything has to be fresh!), let alone getting any writing done! We also began attending church in the parking lot. YAY!

October was split between trying to prepare for Halloween as well as participating in Writetober, which is basically writing a 50-word story from a prompt each day. One example over to the right (pc) or below (mobile). 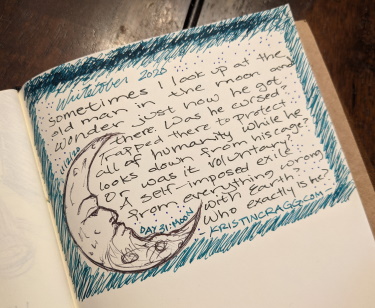 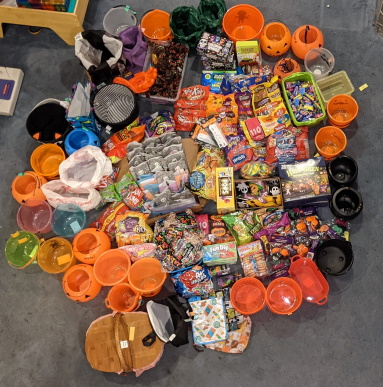 Instead of Trick or Treat, I organized a Trade or Treat – friends brought over their kids’ buckets and a bag of candy, and my husband and I redistributed it, then the parents came to pick up their buckets filled with different candy. It took my husband and I two hours of sorting to get all the candy into all 43 buckets. It was awesome! 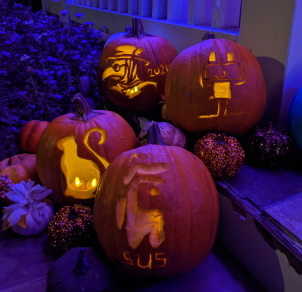 For Halloween, we dressed up and joined some friends (outside, masked, distanced) to celebrate Halloween traditions with those from other countries. In the afternoon, I set up our candy station outside (no touch), and we did a glow-in-the-dark egg hunt in the backyard.  We had so much fun, but I was completely exhausted. Since we were around more people than normal on Halloween, we are keeping away from anyone for two weeks, just to be safe, so we did church from the couch rather than the parking lot, which was much easier. I barely had enough energy to do pumpkin carving later that day! 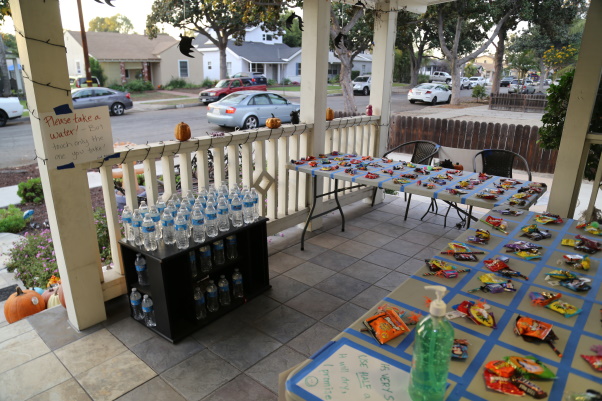 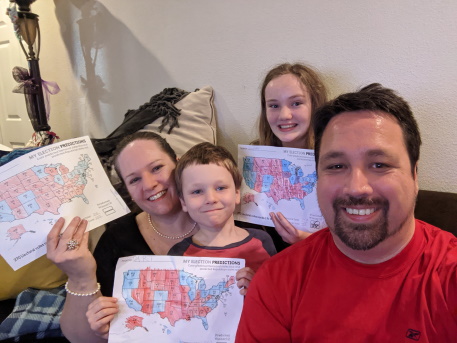 We printed maps and made predictions for the election this year. It helped me from completely panicking.

I think that’s about it. You know quarantine life – lots happening, and simultaneously not much at all. Life has been good (significantly better with my improving health), and I’m now into the flow with my newest novel on NaNoWriMo. Can’t wait to get back to adding words to my daily total! 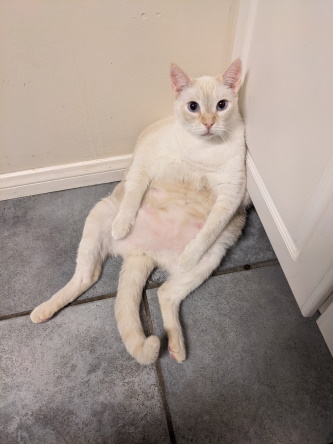 Oh. We also have had contactors in working on finishing up our upstairs bathroom that was taken out 18 months ago due to mold. But they are almost done! YAY