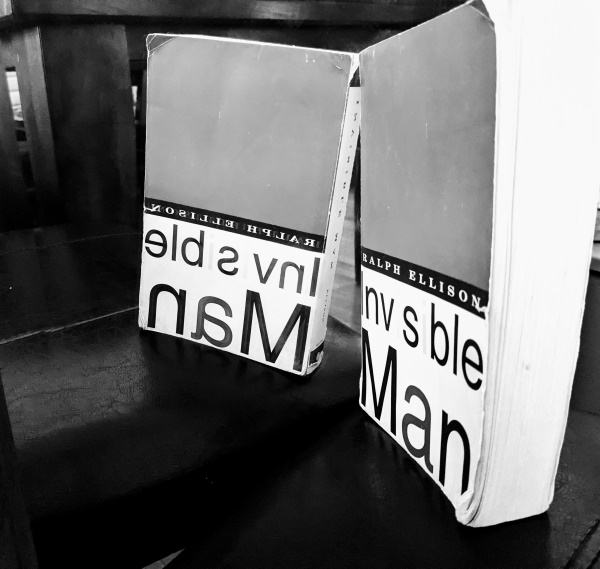 Invisible Man by Ralph Ellison
My rating: 5 of 5 stars

Gosh, this was such a hard book to read. There were incredible stories, some long and some short, but you need to battle through a lot of internal thought and seeing/people description to get to the plot points. I found it fascinating that the narrator was so even-keeled through the entire thing; it didn’t matter if he was driving through the countryside or witnessing a murderer – the narrator was incredibly consistent.
The aspects of race and racism were fascinating as a white reader: I felt drawn into the story and had the opportunity to experience the narrator’s unfair treatment, the profiling, the lies, and how people used him (for good or bad). The narrator seemed swept along in his own life without much say, while simultaneously doing everything he could to succeed. He fought hard for what he thought was right, even though he was never given complete information. By the end of the book, I was incredibly invested in the cm character’s journey. I was also shocked by how relevant the final quarter (or so) of the book read to life in 2020. It’s disappointing that we as Americans have progressed so little in terms of fighting racism since the book was published.
Highly recommended reading got anyone who loves great works of literature, for anyone studying race relations, sand for anyone who enjoys a unique narrative voice. It’s hard to fight through, but it’s worth it.